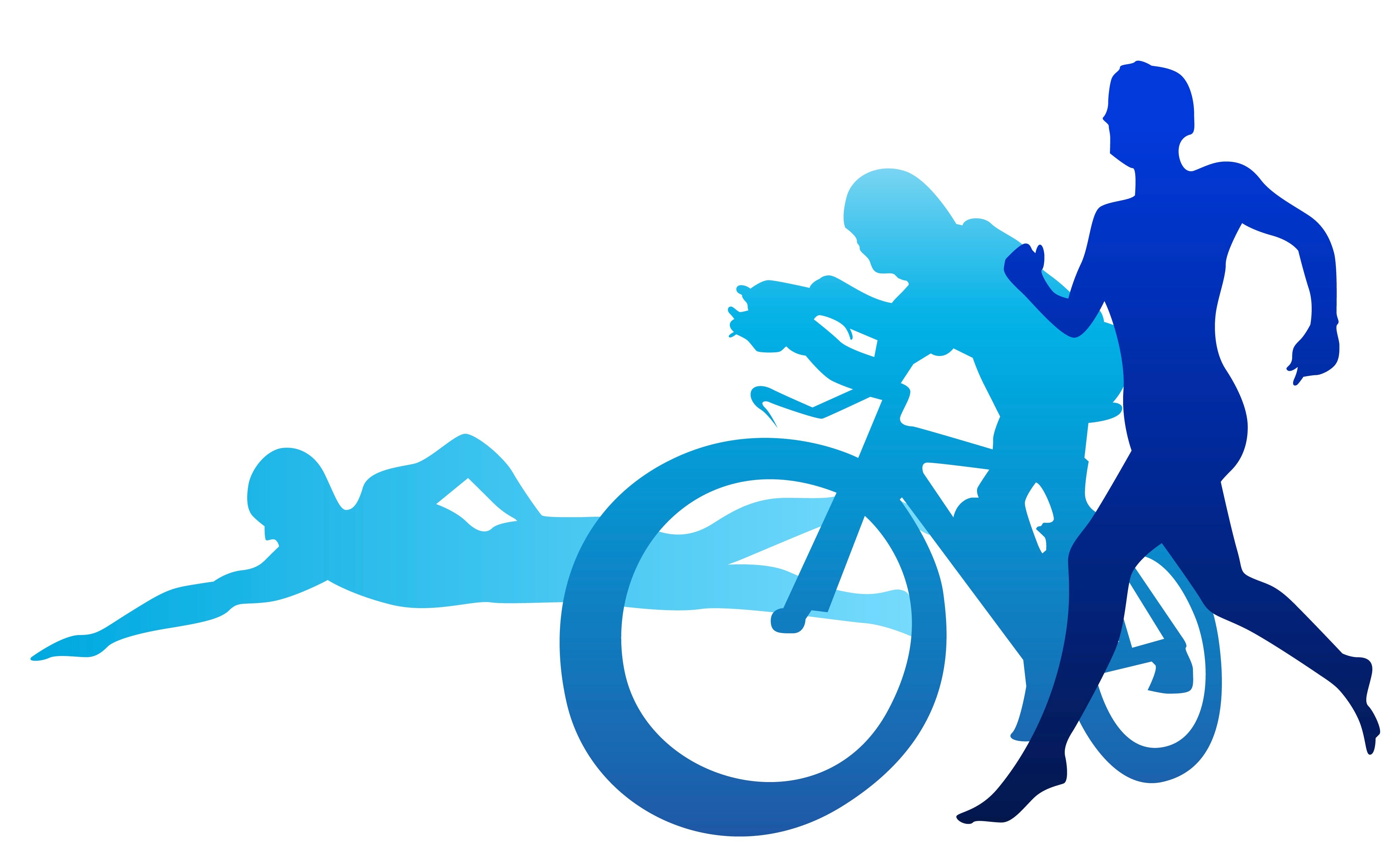 1974– It all started at Mission Bay with the first known triathlon event– a combination of swimming, biking, and running.  There were 46 competitors and each paid $1 to race.

2000– Triathlon made its Olympic debut at the Sydney summer games.

2014– The NCAA overwhelmingly approved triathlon as the next Emerging Sport for Women.

2015– Triathlon continues to grow in America, especially among female and youth athletes.   In order to teach and develop triathlon skills among the next generation of multi-sport athletes, Buenaventura Swim Club’s Youth & Junior Triathlon Squad is created .  Check it out!